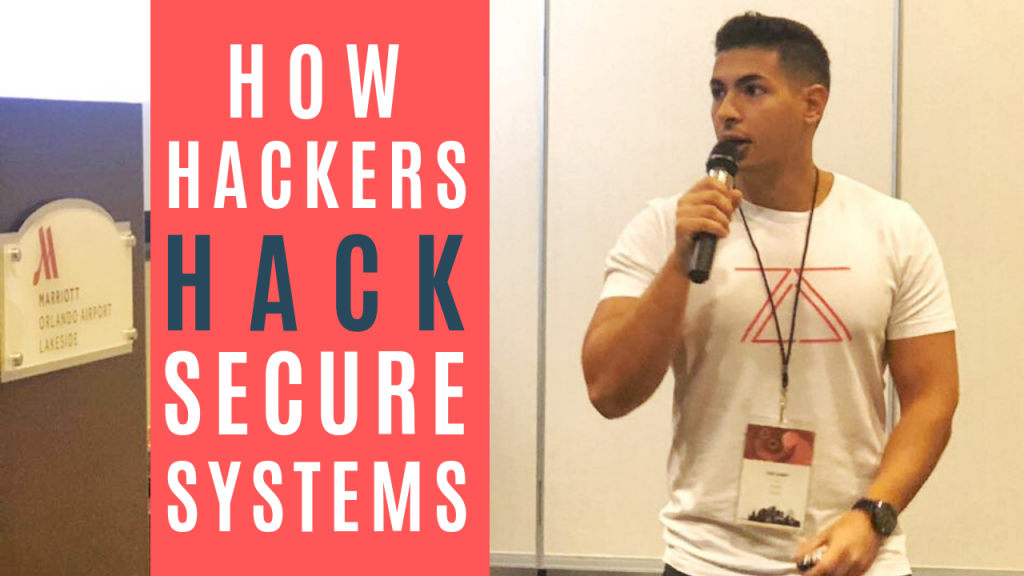 Hello everyone, this is my talk in the Global Cyber Security Financial Summit (GCSFS) titled “You Spent All That Money And Still Got Hacked”, as the title suggests this shows how hackers gain access to secure systems, I know there is no such thing as %100 security, but for the sake of this talk we assumed the target is fully secure, and we explore how hackers can gain access to “secure” systems by relying on social engineering.

Intro to Computer Forensic for beginners 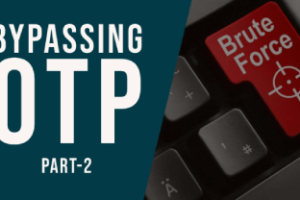 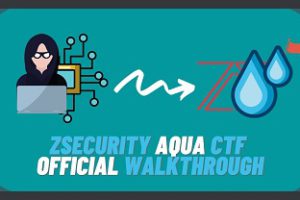 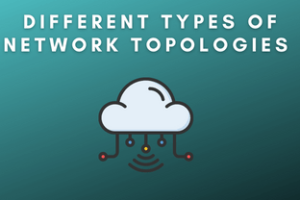