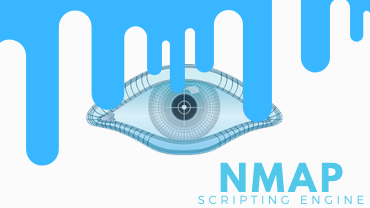 In this article we will learn about Nmap Scripting Engine (NSE) after knowing this you will get to know about the real power of Nmap. So let’s get started

Enter the root password, hit enter and then Nmap will be installed

Before starting with Nmap you need to know some terminologies related to the scan results:

Now before starting it is a good thought to update the script database because new scripts are added and it is good to keep things update to date,  so just open the terminal and run the following command:

When you are using a new tool and you know nothing about that tool then its a very good idea to see the help menu of the program. To know more about Nmap just enter the following command:

You can use also the manual page:

Scroll down and see the section SCRIPT SCAN as shown below

Now, in this section, you will get to know about how to use NSE scripts and much more.

In the above example, I am scanning another virtual machine Metasploitable which is intentionally vulnerable. So as you can see, the following arguments were used for the scan:

-sV: Used for version detection it is a good idea to use this argument with other scripts the accuracy of result increases.

-sC: Run all the scripts under the category default. NSE scripts are having a different category at the last of the article I will include some resources link and explore more category.

As you can see in the above example the http-unsafe-output-escaping script is used to find XSS vulnerability in websites.

Now we will use the two scripts to demonstrate to you the two most common vulnerabilities in web application first XSS. To identify the website is vulnerable to XSS we will use the NSE script name http-unsafe-output-escaping for this just hit the command

As you can see the result it is showing perfectly with the details and the proof of XSS vulnerable website.

In the second example, we will use the NSE script which shows the website is vulnerable to SQL injection name http-sql-injection

For that just run the command

9. Using Different Scripts at Once

You can use different scripts at a time by separating them with a comma ‘,’

Note: This is time-consuming to use multiple scripts at a time.

Second, some of the scripts will accept some arguments

At last, I want to tell you one thing nowadays web servers are using packet filtering mechanism such as WAF or IDS that will filter the malicious packet and we will not get expected result so that is my advice to use the NSE script

Note: Sometimes it will bypass firewall sometimes not but my experience is to use this firewall-bypass script with the combination of other script separated with coma at a time it will give the best result

An ethical hacker and learner. 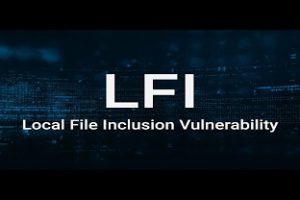 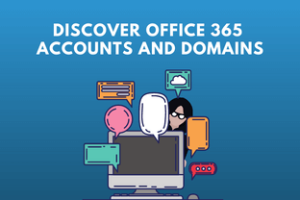 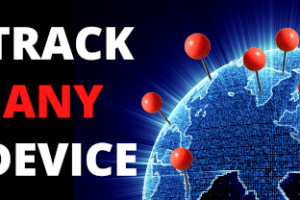