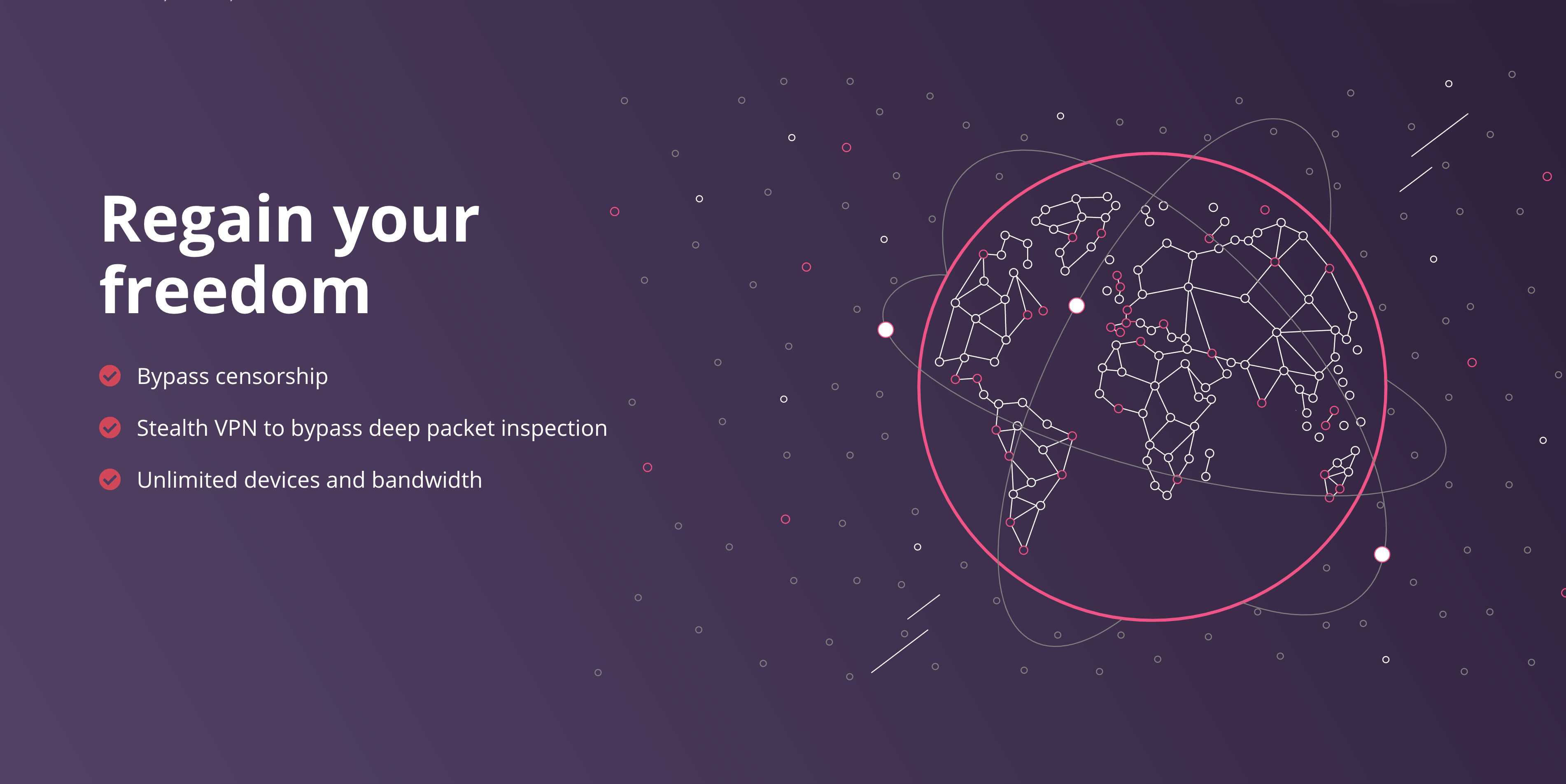 At zSecurity our goal is to help make the internet safer. So far, we’ve raised awareness and educated students by exposing methods used by real backhat hackers and showing how to secure systems from these hackers.

ZSVPN allows us to take another step towards a safer internet that is free from censorship and surveillance. ZSVPN allows users to protect their privacy using our state of the art servers that use unbreakable AES encryption.

We have been working hard on this for more than a year and happy to release it with 75 servers across 48 locations, right now our clients support Windows, Linux, OS X, iOS, Android and even Tails!!

Logon to zsvpn.com for more info! 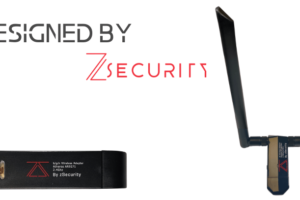 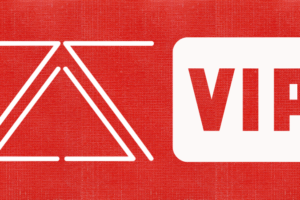