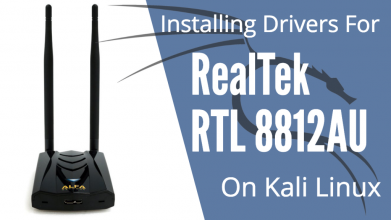 One of the best chipsets that support monitor mode and packet injection for both 5Ghz and 2.4 Ghz frequencies is the RealTek RTL8812AU, this makes adapters with chipset ideal for hacking, the only problem is this chipset is not natively supported by Kali Linux, therefore we need to install its drivers first before using it.

This video shows how to install the drivers for this chipset and enable monitor mode on it.

You can use the steps shown with ANY adapter that uses this chipset regardless of its brand. 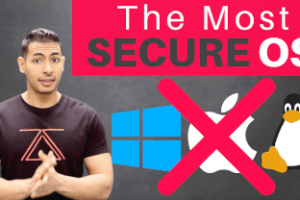 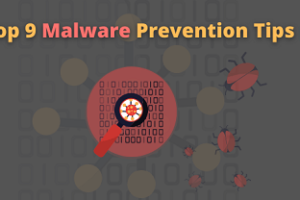 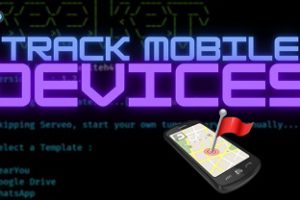