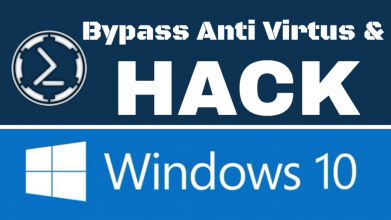 Most of us have heard of msfvenom or or at least metasploit backdoors, they’re great but they get detected by anti-virus programs, we also know we can use a tool called Veil-Evasion to generate backdoors that bypass most anti-virus programs, the effectiveness of such tools depends on how recently they were updated, therefore sometimes Veil will generate backdoors that will get detected by several AV programs, the way to fix this is to modify the backdoor manually to make it more unique (this is a completely different topic, I actually cover that in my social engineering course), alternatively you can just try to generate the backdoor using another tool, such as Empire.

Empire does not come pre-installed in Kali, follow these simple steps to install it:

2. Clone the project from github.

3. Navigate to its setup directory

Wait for the installer to finish, and then you can run the tool from its directory in /opt/Empire, so first you’ll have to navigate to it using cd

And that should start the tool for you, so you should see something like this 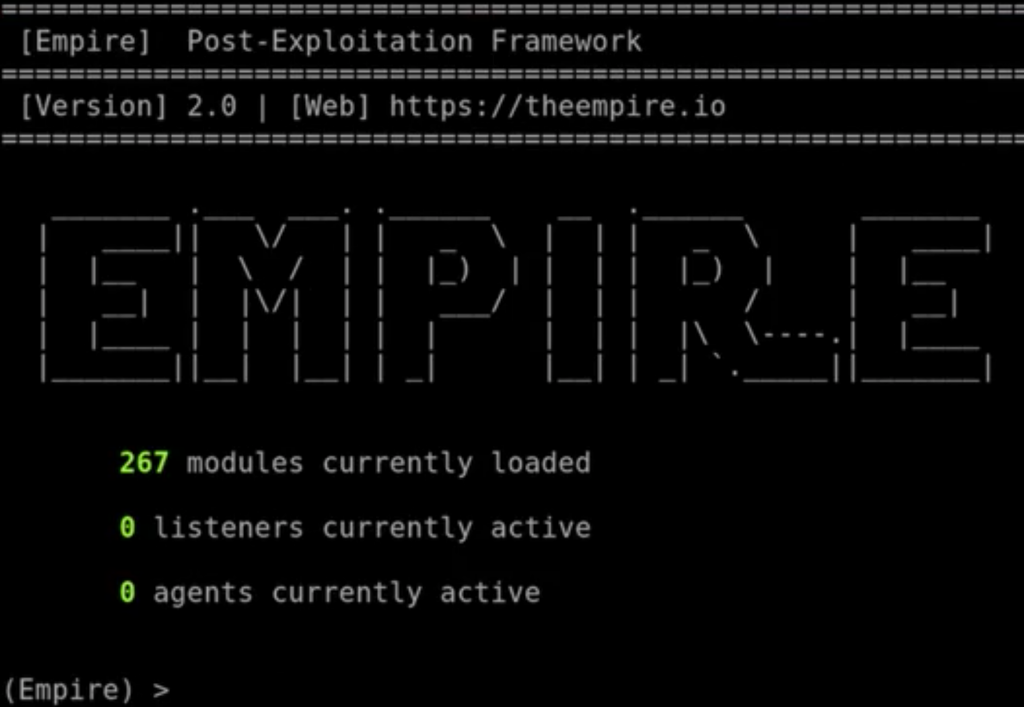 My name is Zaid Al-Quraishi, I am an ethical hacker, a computer scientist, and the founder and CTO of zSecurity. I just love hacking and breaking the rules, but don’t get me wrong as I said I am an ethical hacker. I studied computer science in University College Dublin, I graduated in may 2016. I have a very good experience in ethical hacking, I started making video tutorials back in 2009 in an ethical hacking community (iSecuri1ty.org), I also worked as a pentester for the same company. In 2013 I started teaching my first course online in Arabic, this course received amazing feedback which motivated me to create an English version of this course. The english course became the most popular and the top paid course in Udemy for almost a year, this motivated me to make more courses on ethical hacking, now I have a number of courses on ethical hacking and more than 200,000 students on Udemy and other teaching platforms such as StackSocial, StackSkills and zSecurity. 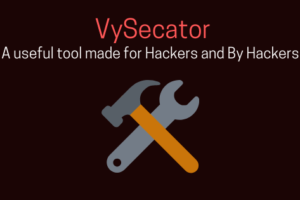 VySecator – A useful tool made for Hackers and By Hackers 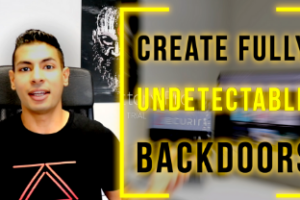 How To Create Fully Undetectable Backdoors 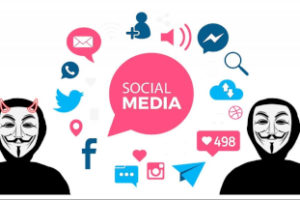 Top 5 Methods Hackers Use To Hack Your Accounts!

VySecator – A useful tool made for Hackers and By Hackers

We reduced the prices of our courses to $29 in an effort to help you come out of this lockdown period with something useful! Go to Courses Dismiss

Any cookies that may not be particularly necessary for the website to function and is used specifically to collect user personal data via analytics, ads, other embedded contents are termed as non-necessary cookies. It is mandatory to procure user consent prior to running these cookies on your website.