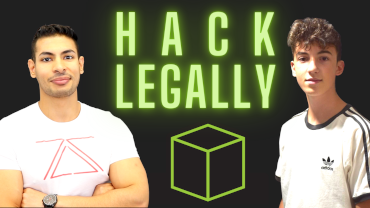 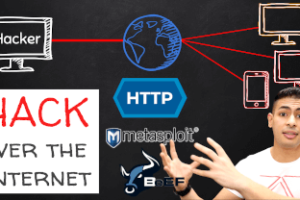 Expose Local Services To The Internet With 1 Command! 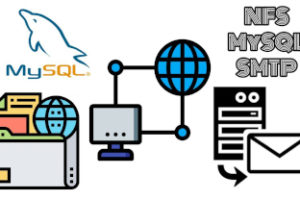