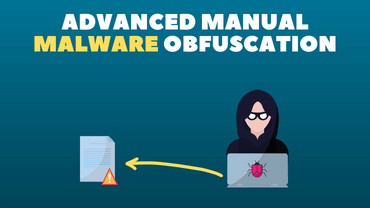 Hey guys, In this video, I will be showing you how to manually obfuscate malware! Resources: GlidingSword 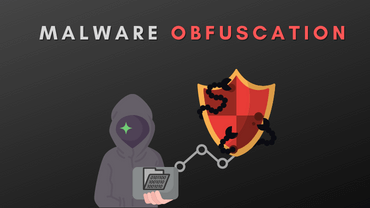 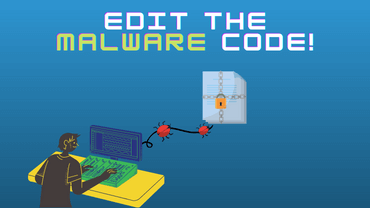 Hey guys, This video shows you how to edit malware source code in a way to bypass antivirus programs. Resources: GlidingSword Github Repo. 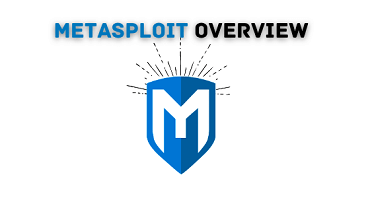 Hey guys, In this video, I will cover how to use Metasploit exploits and how to generate Metasploit payloads.   Resources: Official Metasploit website 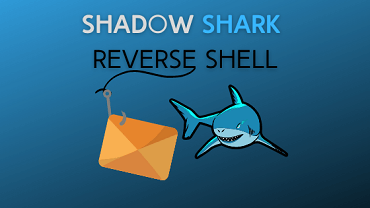 Hello, In this video, I will introduce you to a reverse TCP payload called shadow shark! Resources: ShadowSharkReverseShell 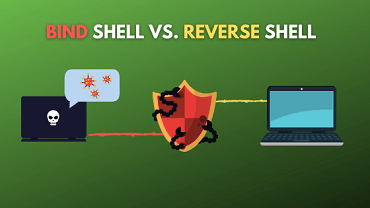 Hey guys, In this video, I will show you the differences in between a bind shell and a reverse shell, and which is better to use depending on the scenario.